A stormy cast of characters

Well, I'm a little short on time tonight, but Pelagic Week #3 must go on!  Here's a quick look at four species of storm-petrels observed at sea on 30 August 2013: 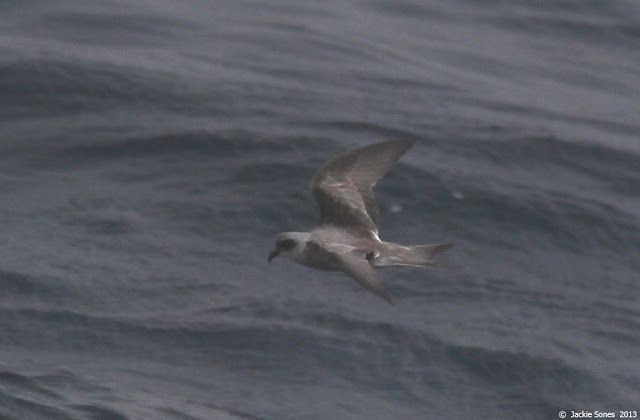 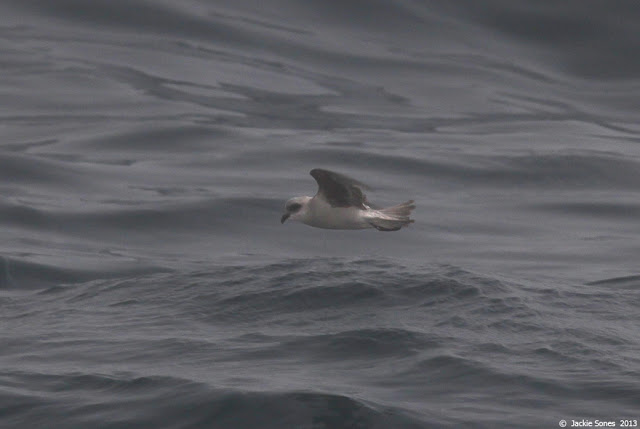 Fork-tailed Storm-Petrel (Oceanodroma furcata) — this species is only found in the North Pacific Ocean.  They're most abundant in Alaska, and their southernmost breeding site is in northern California.  Note the pale blue-gray plumage, dark ear patch, and shallowly notched tail. 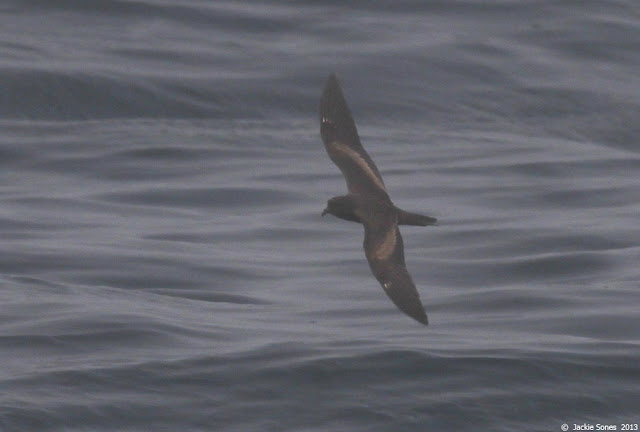 Black Storm-Petrel (Oceanodroma melania) — they nest on islands in southern California and Baja California, and then disperse both northward (to southern and central/northern California) and southward (to Central America and northern South America).  Note the long wings, dark plumage with pale wing bar (extending to about the wrist/bend in the wing), and dark feathers on the head and at the base of the tail (especially compared with the next species).  I wish I had a video, as the flight style is one of the most distinctive things about Black Storm-Petrels — they fly like nighthawks or Short-eared Owls. 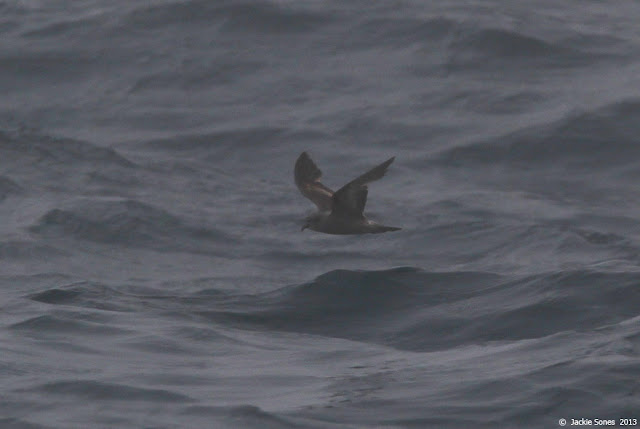 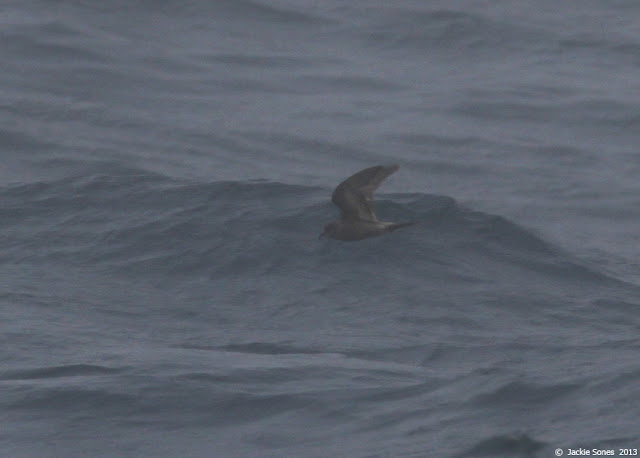 Ashy Storm-Petrel (Oceanodroma homochroa) — nests almost exclusively on islands in California!  The description of the plumage in the Birds of North America account is apt, especially for the images above: "a smoke-gray color that befits its foggy environment." These pictures aren't great, but compared to the Black Storm-Petrel, note the smaller size, shorter wings, paler and less extensive wing bar, and grayer feathering on the head and feathers at the base of the tail.


"The Visitor from Antarctica" 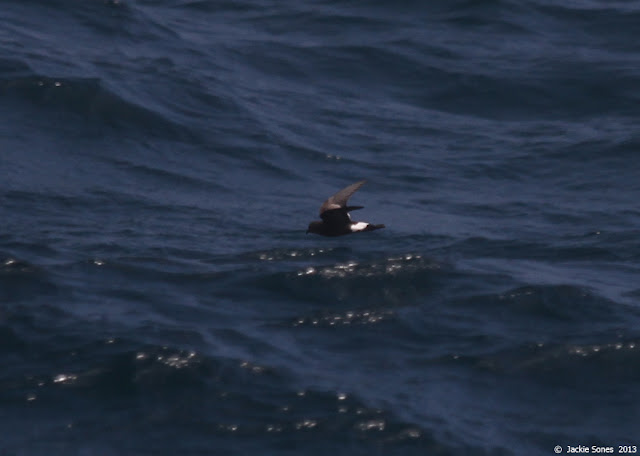 Do non-Antarctic Procellariiformes track DMS? I assume Gaby N. would have looked at this but I only know of the Antarctic species doing this (plus a few non-avian aquatic organisms).